From an early age, it was clear that Brian Donahue was drawn to irony and melancholy in music. As a toddler he could be found gleefully singing along to the Beatles' tongue-in-cheek murder anthem, Maxwell's Silver Hammer, or listening in fearful amazement to Taj Mahal singing the story of Stagger Lee. So it was not surprising that when Brian began to write his owns songs, he found himself drawing inspiration from the deep well of sadness and loss, and sense of unfulfilled idealism, that seems to be a powerful source for so many songwriters. A strong lyricist whose introspective and personal verses strike universal chords of emotion, Brian finds catharsis in his songs. By completely immersing himself in a feeling or moment, he is able to achieve a sense of release that is evident in his performance.

Based in Philadelphia , Brian started his former band, Glori-H, in 1992, while pursuing a degree in film and media arts at Temple University . Glori-H performed and recorded through 2000, drawing comparisons to contemporaries such as Live, Smashing Pumpkins, and Sunny Day Real Estate. After Glori-H, Brian focused on writing and performing solo acoustic material, while developing a new sound. With wide ranging influences - including artists such as Elliott Smith, Jeff Buckley, and Kristin Hersh - Brian combines elements of folk rock, pop, and "emo" to create a sound that is both moving and beautiful, exploring the full range of his dynamic tenor voice.

In early 2002, Brian joined with Russell Gellman on drums, and Russ Starke on bass to form a three-piece band that instills a powerful new energy in his songs. After several successful shows in the Philadelphia area, they were offered a spot on the Philadelphia showcase of the national TourBaby tour in September 2002. With his band, Brian recorded his debut solo album, Strangest Love, a lushly produced collection of moody, moving songs which was released February 10 th , 2004.

Find more on my soundcloud 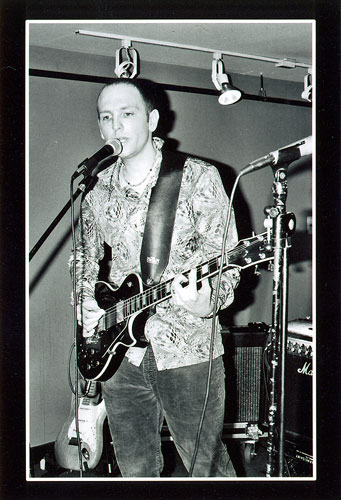 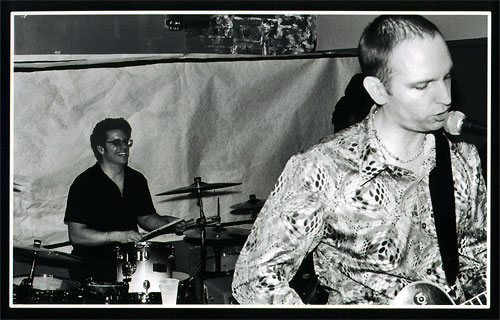 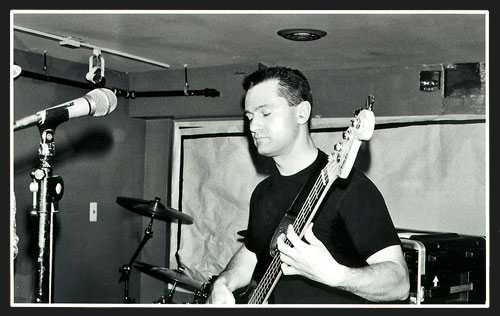 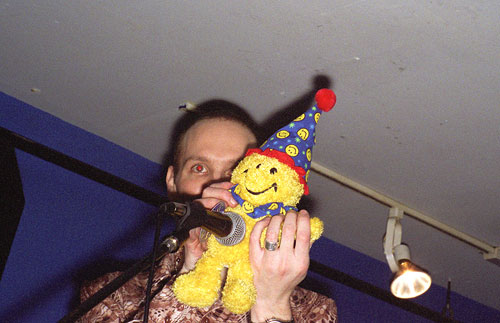 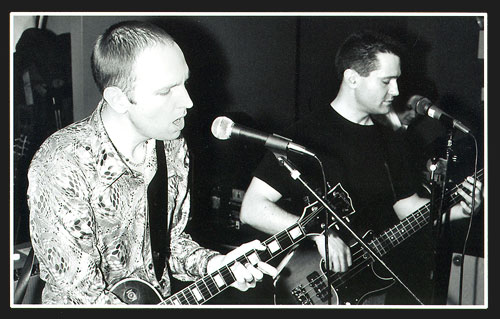 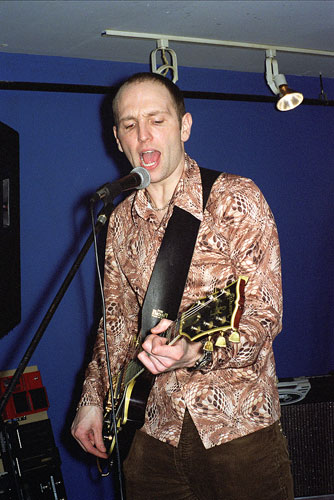 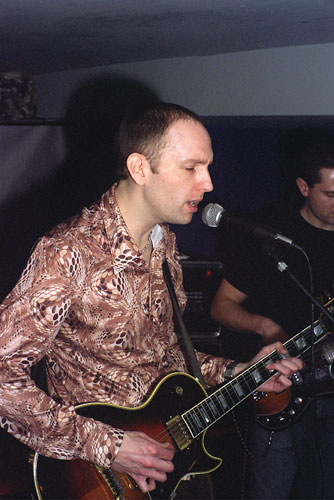 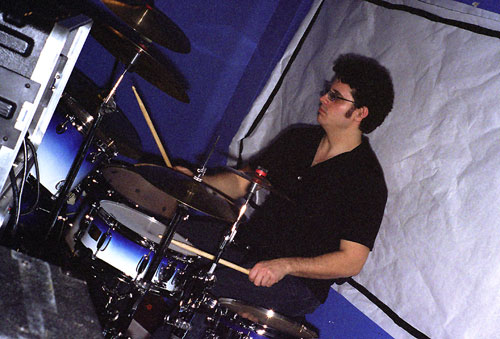